Put on your gear, load your guns, and get ready for an airsoft fight in Bangkok!

Bangkok has an excellent airsoft field just 45 minutes from the city center.

It’s a great place to spend the afternoon with your friends and practise your airsoft skills.

And a good workout before a wild night partying in Bangkok! 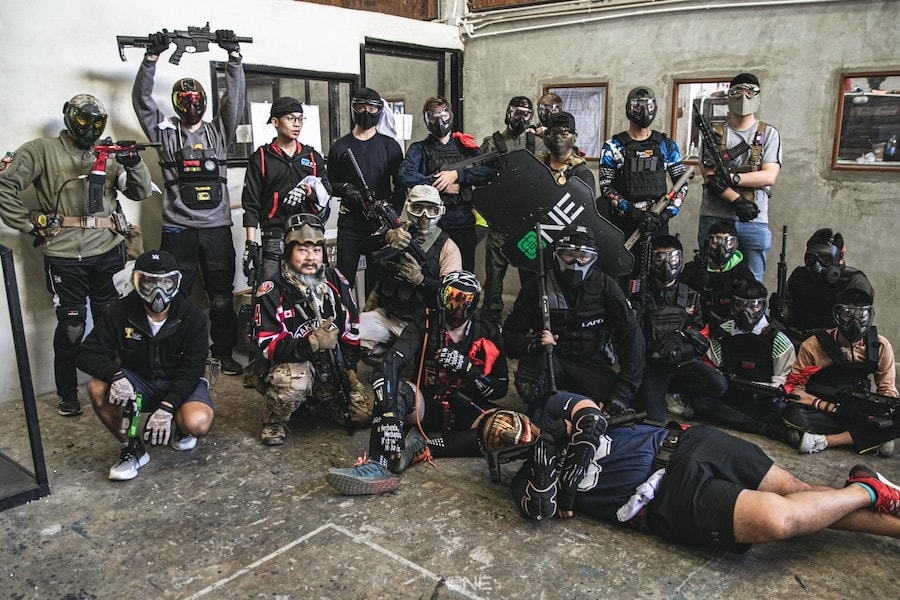 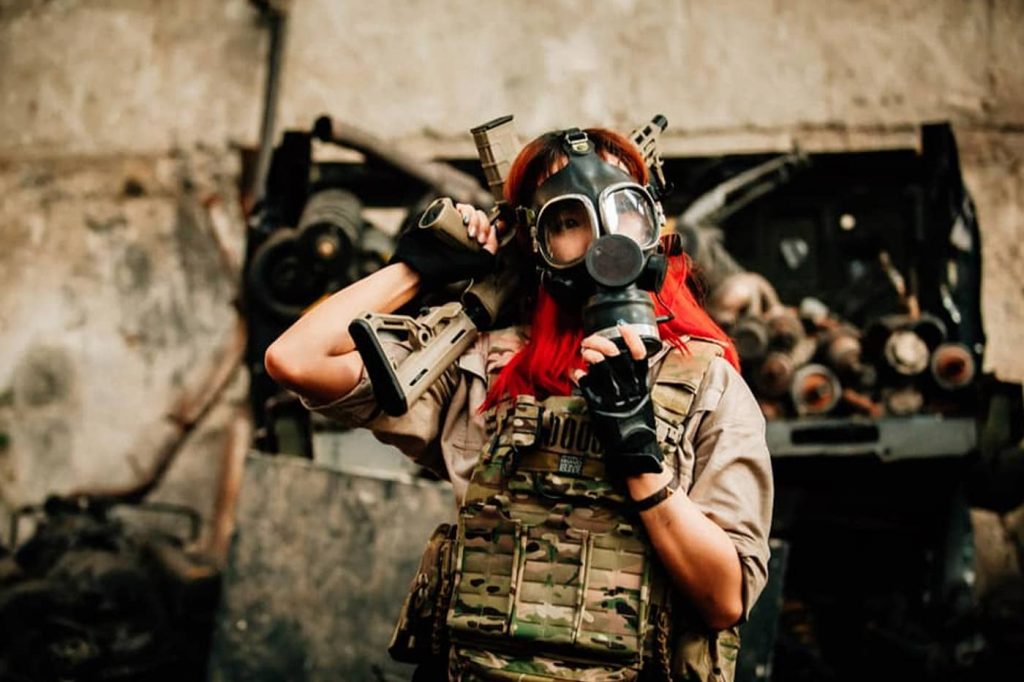 Is Airsoft For Me?

What You Need To Know About Airsoft?

Airsoft is a competitive team shooting sport where two teams fight each other with replica air weapons called airsoft guns.

Unlike paintball, those guns don’t shoot paint but small balls of plastic or resin.

Except for that difference, airsoft is much like paintball. You have two teams on a field fighting each other to eliminate the other team, capture their flag, or take over their base, depending on the rules chosen for the game.

Airsoft guns don’t leave any marks on impacts, so it relies on players’ fair play to acknowledge when they’re hit and go back to their base.

It might sound a bit complicated at first, but in reality, it’s really simple. And even if you’ve never played before, it’s a lot of fun.

Plus, the team at the airsoft field will explain you the rules, show you how to use the guns, and help you get started.

So gather all your friends, book a session, and go to war!

That’s a great activity to get the adrenaline rushing and to get a good workout before a wild night exploring Bangkok’s best clubs. 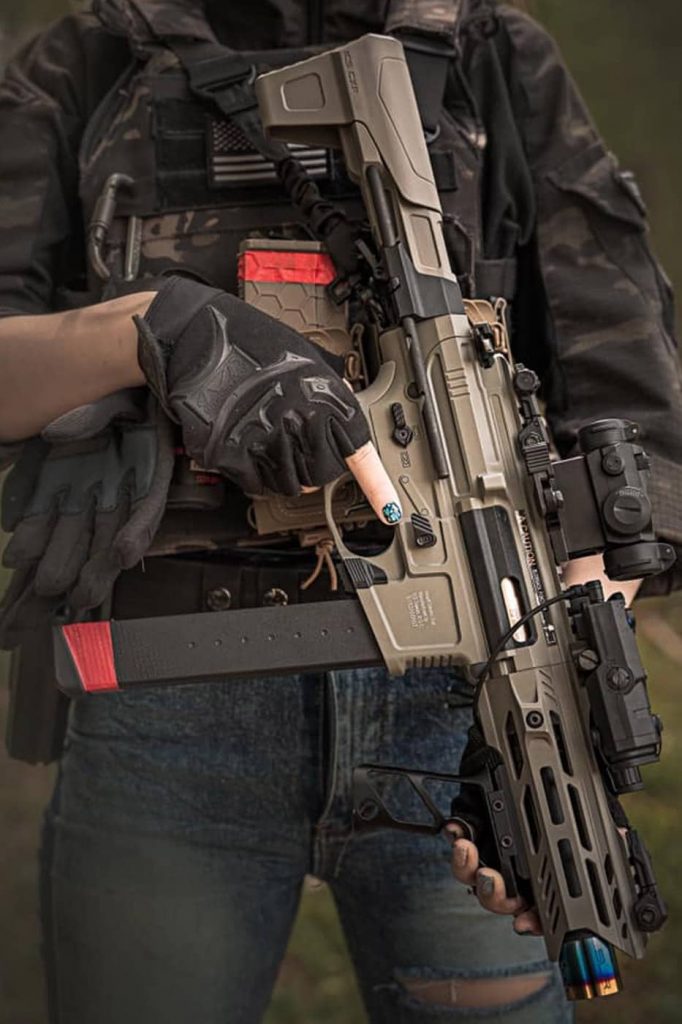 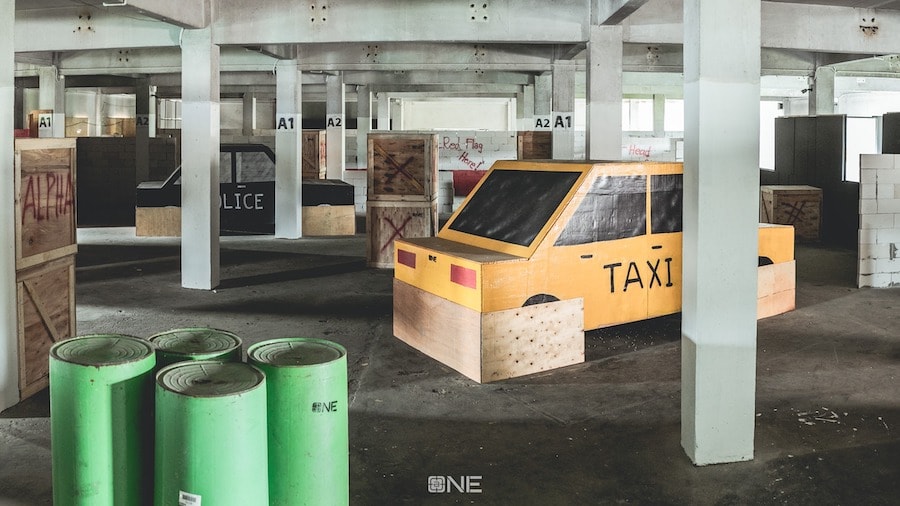 Send us a message

Include the date, time, and the number of people for the airsoft game.

Check the airsoft packages we send you.

Pick the package you prefer and confirm your booking.

So what are you waiting for? Send us a message today.

Where Is The Airsoft Field In Bangkok?

The most popular airsoft field in Bangkok is called At One Airsoft and is located 45 minutes drive from upper Sukhumvit, in the south of Bangkok. It’s also next to Kheka BTS station on the green line.

How Much Does Airsoft Cost In Bangkok?

Playing airsoft at a field in Bangkok is around ฿500 per person for a group of 10. You can get a discount if you come with a large group.

No, airsoft is safe. You only play with gears on to protect yourself. And while the impact might hurt a little, it’s not dangerous.

Looking for more activities in Bangkok?

Check the other options we have available.

And if you’re planning a party or an event in Bangkok, browse through our list of services and private party packages and let us know what caught your attention.

We’re always available to talk about your next party and discuss how we can help make it unforgettable.